Since the early 2000s, Loris Gréaud (b. 1979) has developed a singular trajectory in the international contemporary art scene whereby he constructs unique environments to house disruptive elements, often with an ambiguous narrative that blurs the boundaries between fiction and reality. Rumors, poetry, viruses, architecture and demolition, academicism and self-negation are therefore regularly summoned in his work as it strives to oppose the separation between physical and mental spaces.

Loris Gréaud's projects have given rise to important solo exhibitions. He was the first artist to use all the space of the Palais de Tokyo (Paris), with his project Cellar Door (2008-2011), which was further developed at the Institute of Contemporary Art (London), the Vienna Kunsthalle, the Kunsthalle St Gall (Switzerland) and at the Conservera de Murcia museum (Spain). In 2013, the Louvre Museum and the Centre Georges Pompidou invited him to design a double exhibition that will bring the project to life [I]. In 2015, he took over all the spaces of the Dallas Contemporary (United States) with his project still at work The Unplayed Notes Museum. In 2016 he produced the project Sculpt specially for LACMA (Los Angeles) — it was his first major exhibition on the west coast of the United States. In 2017, he attracted the attention of the 57th Venice Biennale with his project The Unplayed Notes Factory in Murano (Italy). In 2019, the Tel Aviv Museum of Art hosted the 2nd phase of the LACMA project entitled: Sculpt: Grumpy Bear, the Great Spinoff. Recently, the exhibition The Original, The Translation highlighted his entire editorial activity at the Bibliothèque Kandinsky / Centre Georges Pompidou. Finally, the Musée d'Art Moderne de Paris, after acquiring the work MACHINE in 2018, invited Loris Gréaud to conceive a specific exhibition, entitled Glorius Read, as part of its permanent collections. In February 2020, the artist inaugurates his permanent project The Underground Sculpture Park at the Casa Wabi Foundation, in continuation of the architecture designed by Tadao Ando.

"An artist can act as if nothing was amiss; he or she can keep on producing exhibitions in which objects line up in a closed place, but the whole thing will miss realism. Not the optical realism, which is not our subject, but it will simply miss a contact with reality. That is the true meaning Gustave Courbet gave to realism: "paint from the eye, not from ideas", that is to say getting rid of every ideological preconception and idealistic illusion, in order to show the real in its crudity, with pain and death working together, the stony bottom of the human condition. In short, strip the reality of its stage clothes. From this point of view, Loris Gréaud belongs to the contemporary realist family that already counts Berthold Brecht, Gordon Matta-Clark, Dan Graham, or Mike Kelley. But against what kind of idealism? It has been a long time since artists needed religion or Greek mythology to depict advantageously the behaviour of their contemporaries, thereby ensuring social stability. Contemporary idealism is more insidious: we do not paint the ideal anymore, but we set up the artist as a politically perfect activist, an ideal citizen who has overcome all the prejudices of his or her time — marginal but virtuous. No such positions can be found in Gréaud’s art, yet his work still presents the real of today; not in the form of factual reports, but in a much more direct one, a block of sensations and matter."

Nicolas Bourriaud, The Unplayed Notes (2012-2017) | Introduction to The Underground Sculpture Park, 2020. To be published by Hatje Cantz.

FIAC at the gallery

The Original, The Translation


Lives and works in a Paris suburb

Gréaudstudio Editions (Ed.): The Snorks: a concert for creatures, Paris 2013

Onestar Press (Ed.): Nothing is true, everything is permitted, Paris 2007 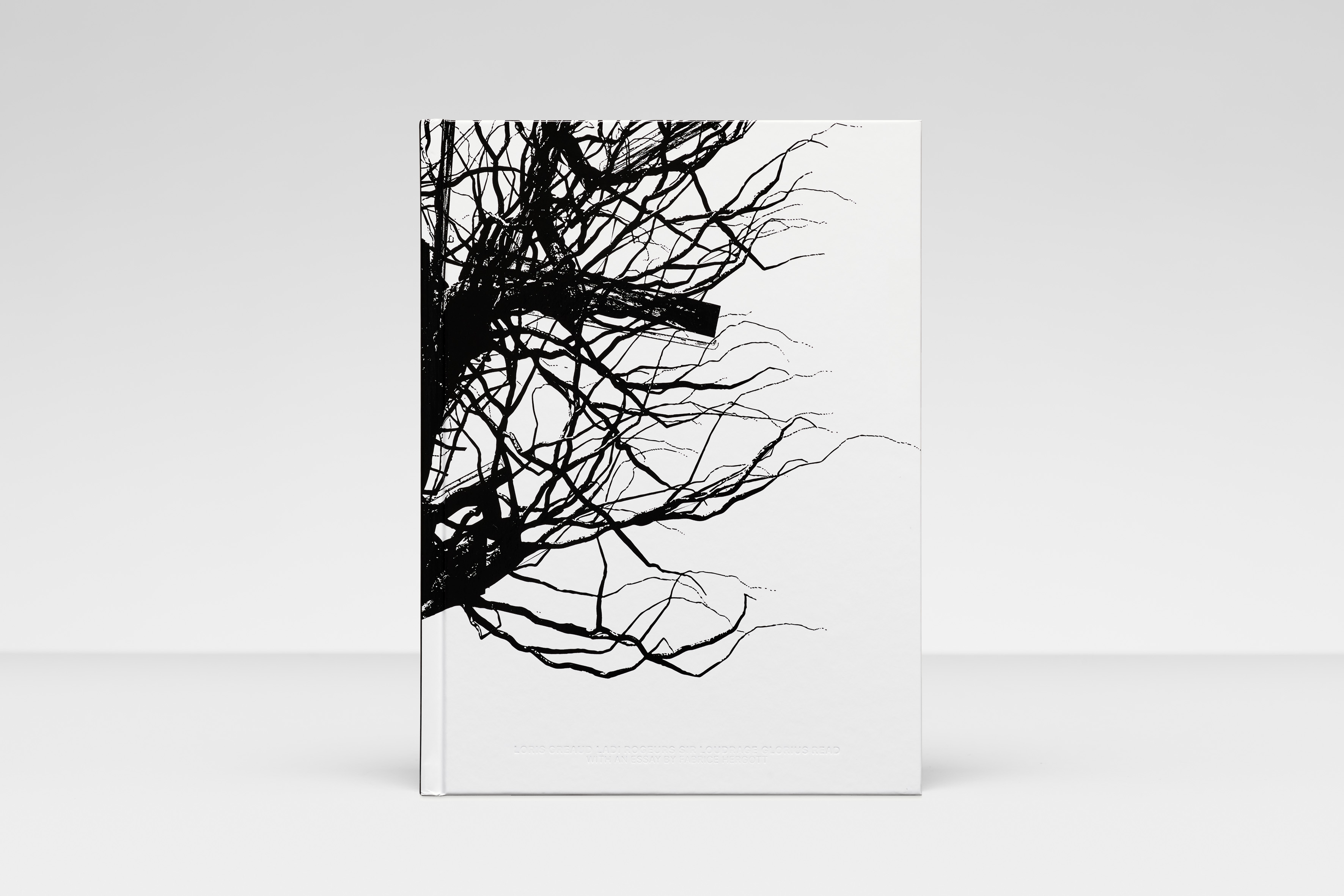 Exhibition Poster
Created by the Artist
2018

Loris Gréaud's new artist's book, /MIˈÆNDƏ(ɹ)/ (Meander), was published by Yvon Lambert as part of the ongoing "Pli selon pli" series. The publication can be purchased on the Yvon Lambert's website.

We are pleased to announce that the four sculptures by Loris Gréaud, forming "The Multiplication Table of Obsession and Irresolution" series, are now part of the collection of the Centre Pompidou, Paris.

As the Casa Wabi was being designed, Loris Gréaud was contemplating burying his sculptures to create a real ‘underground’ sculpture park. After several years and many correspondances and meetings between the artist and the Casa Wabi Foundation, The ...

The Hirshhorn Museum and Sculpture Garden has announced a two-part exhibition on the life and legacy of Marcel Duchamp, commencing with “Marcel Duchamp: The Barbara and Aaron Levine Collection,” on view 9 November – 15 October 2020. This first part of the exhibition will feature the recent gift of ...