Known for her portraits of exaggerated proportions and grotesque features, Louise Bonnet (b. 1970) continually explores emotions of melancholy, loneliness, nostalgia and grief in her works on canvas or paper. Her strong sense of corporeality and precise observation of the tension and movements of body parts result in bending extremities, bloated noses, swollen hands and feet. Bonnet's protagonists, often situated in everyday environments and domestic interiors, appear involuntarily stretched. Their bodies seem to reflect a disturbing discomfort, an uneasy state of mind that makes their limbs writhe.

"Bonnet's is a world of pulsing, sometimes even grotesque exaggerations, where beings inhabit traits that fluctuate in a kind of gender-blended state. Often alone, sometimes with a counterpoint, usually occupying the lion's share of the composition, almost jammed within the framework of the canvas, with appendages acting more like geysers of feeling, manifesting from deep within. Think more beings functioning as psycho-emotional allegories wherein the inner agonies of plight emerge, baring themselves shamelessly for all the world to ponder."

FIAC at the gallery

The Milk of Dreams


Lives and works in Los Angeles

Please Have Enough Acid in the Dish
M+B, Los Angeles 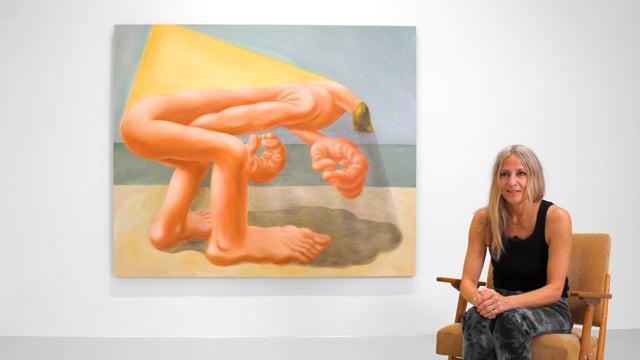 filmed on the occasion of the solo exhibition "Bathers" at Galerie Max Hetzler, Paris

In this video, Louise Bonnet offers a rare insight into her creative process, retracing the making of her painting "Orange Interior" (2019). 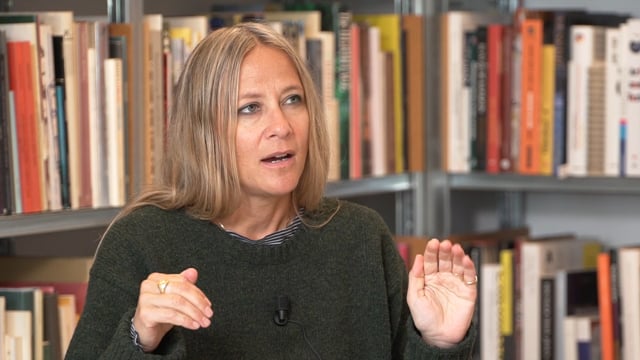 filmed on the occasion of her solo exhibition at Galerie Max Hetzler, Berlin 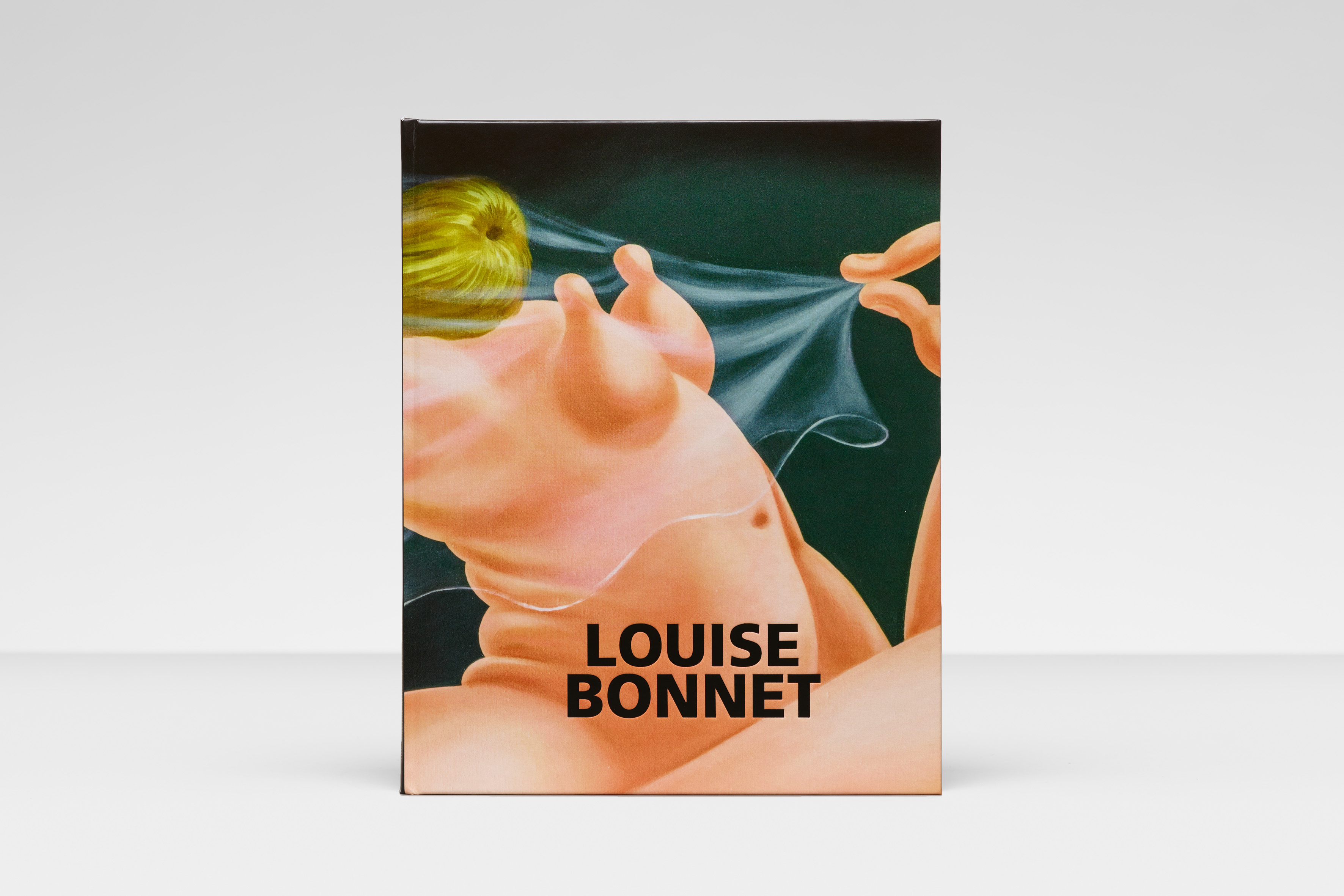 The Patriarchy, 2019
now part of the permanent collection of Museum Brandhorst

We are pleased to announce that Louise Bonnet's painting The Patriarchy from 2019 is now part of the permanent collection of the Museum Brandhorst in Munich.

Works by Louise Bonnet and Celeste Dupuy-Spencer are included in the group exhibition Women Painting Women, which will be on view at the Modern Art Museum of Fort Worth from 15 May until 25 September 2022.